To share your memory on the wall of Teresa Flowers, sign in using one of the following options:

Terry was fulfilled by writing poetry and co-authored an inspirational pocket sized book filled with her poetry. In her final years Terry moved to Pine Bluff Arkansas to be with her longtime friend.

She will be missed by her family near and far and the many friends she touched throughout her life.

A memorial service will be held at 10:00 Am, Tuesday, April 20, 2021 at Ralph Robinson and Son with Marty Shell officiating. The service will be livestreamed for anybody unable to attend.

To send flowers to the family or plant a tree in memory of Teresa Marie "Terry" Flowers (Tanous), please visit our Heartfelt Sympathies Store.

Receive notifications about information and event scheduling for Teresa

We encourage you to share your most beloved memories of Teresa here, so that the family and other loved ones can always see it. You can upload cherished photographs, or share your favorite stories, and can even comment on those shared by others.

Posted Apr 20, 2021 at 12:47pm
I Worked together w/ Teresa, as we work helping boys @ risk, on a home in Beverly ,Mass. We became very good friends & remained so even after I had left Anchorage , to work w/homeless girls w/children. Teresa would come over every single morning as she got through working the overnight shift. We would have coffee & sometimes she would make the best cheese omelets I had ever tasted. Sometimes we would go out for b'fast & then I would drive her home. Teresa was an extremely loyal friend ,& will be missed by all. We had spent a lot of time together as I went to church w/her after both of us working the overnight shift, She would help me w/ waking the boys up for school every morning as we got them b'fast. I would take her to d&d as we would get donuts to bring to the Pilgrim church every Sun. Teresa was an extremely caring person ascame to my grad. W/ me @ Lesley University. When she became Deacon of the Pilgrim church I had surprised her w/ a bouquet of flowers & took her pic. @ the church. God bless Teresa in Heaven as her cheese omelets will never be forgotten.

Posted Apr 17, 2021 at 10:52am
So sad to hear Cousin Teresa passed. I remembered the time she spent in Maine in the Summer before relocating to MA. My oldest was just a baby. It was nice to get to know her and will treasure the memories and conversations we had. Very happy to have spent time with her . Rest in Peace Teresa. God Bless Theresa Tanous Rodriguez
Comment Share
Share via:
Z 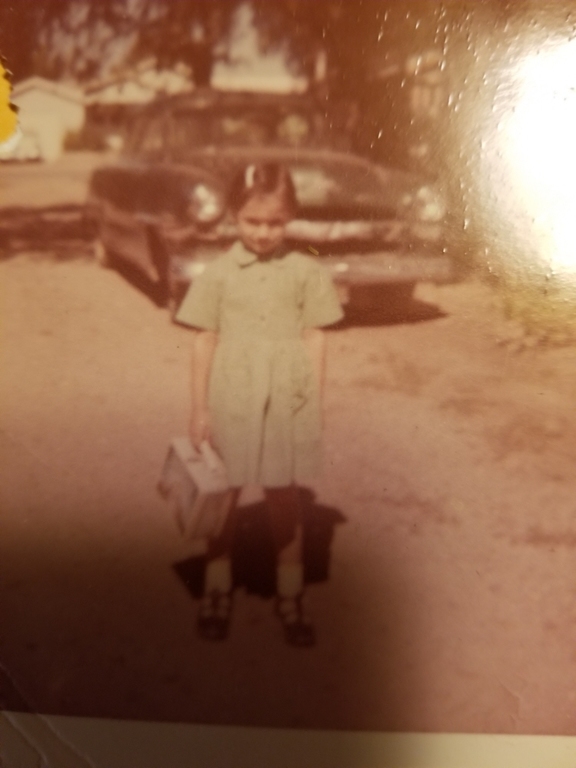 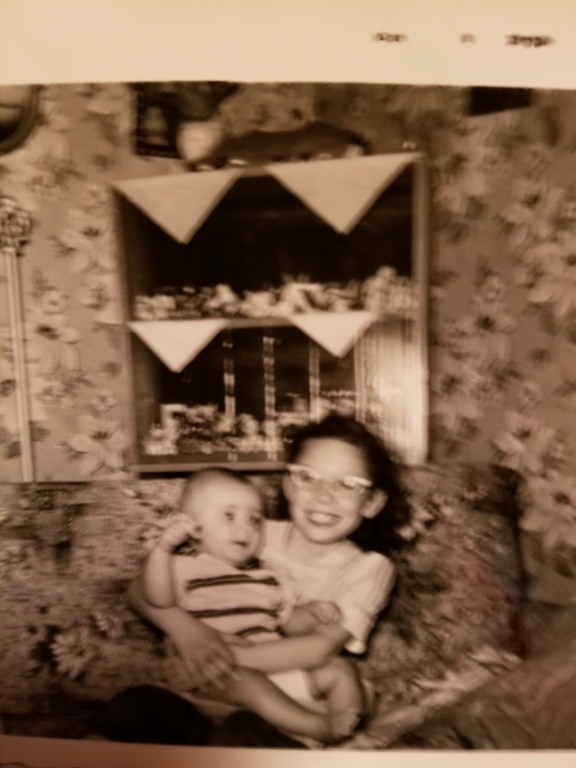 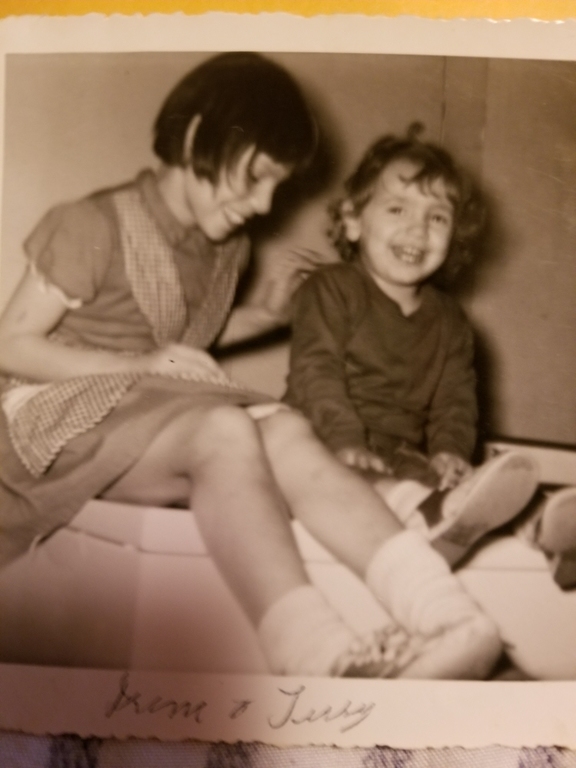 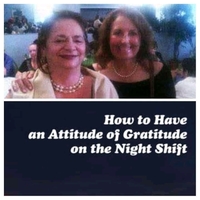 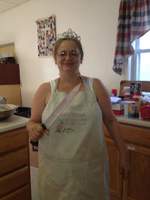 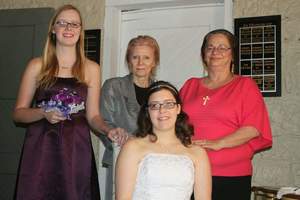