To share your memory on the wall of Sybil Coker, sign in using one of the following options:

Print
On January 8, 2021, Sybil Lorene Fowler Coker passed from this life into the arms of Jesus.

Born March 9, 1931 in Pine Bluff, Arkansas she was the youngest of four children born to Coralie Walt Bogy Fowler and Walter Duncan Fowler. She w... Read More
On January 8, 2021, Sybil Lorene Fowler Coker passed from this life into the arms of Jesus.

Sybil was proud to be a 1949 graduate of Pine Bluff High School and enjoyed keeping up with classmates and attended Zebra reunions for as long as she could.

She was married on June 23, 1949 to Robert Eugene (Bob) Coker and spent her early married years in west Texas. She was mother to Cynthia Coker Ratcliff of Gainesville, MO; Debra Coker DeRossitte of Jonesboro, AR; Robert Thurston Coker of Mena, AR; and Thomas Fowler Coker and Kimberly Coker Wheeler both of Pine Bluff, AR.

Sybil began her career in food service at age 40 following the death of her husband. Beginning in the Townsend Park school cafeteria, moving to dietary services at Jefferson Regional Medical Center, then pursuing a dietary technician certification at Pines Vocational School. She was recruited for the dietary manager position at Trinity Village Retirement Center and continued there until her retirement in 2001.
She spent her last 20 years in service to her church, her community, her neighborhood and her family. As long as her health permitted it, she was an active member of St. Luke United Methodist Church and especially enjoyed her Sunday School class and using her cooking skills for the Feeding the Neighborhood program. She also served as president of her Neighborhood Watch group. For many years, she and her sisters were hostesses for the Bogy Family Reunion.

Her special blessings were her eight great grandchildren: Laura Mandy Fish, Sarah Jo Fish, Noah Fish and Vanya Fish of Colorado; Jayson Belk and Mark Belk of Jonesboro, AR; and Jason Coker and Isaac Wheeler both of Pine Bluff, AR. She was also blessed with one great-great granddaughter.

Sybil will be missed by a host of family and friends, her “Sybil Story” Facebook followers and especially by her grand dog, Gabbie.

Funeral services will be 2:00 p.m., Tuesday, January 12, 2021 in the Chapel of Ralph Robinson and Son. All current state covid-19 guidelines will apply. She will be buried privately at Bellwood Cemetery in Pine Bluff. In lieu of flowers, the family asks that memorials be made to St. Luke United Methodist Church, 32 School Street, Pine Bluff, AR 71602.

To send flowers to the family or plant a tree in memory of Sybil Lorene Coker, please visit our Heartfelt Sympathies Store.

Receive notifications about information and event scheduling for Sybil

We encourage you to share your most beloved memories of Sybil here, so that the family and other loved ones can always see it. You can upload cherished photographs, or share your favorite stories, and can even comment on those shared by others.

Posted Jan 13, 2021 at 12:02am
Miss you so much Nanna(Luluh)!!! We shared so many fun times over my 48 years. You were such a special part of my upbringing!!! Until we meet again...I’ll still cook the nana puddin and the thanksgiving dinner & remember you every single time. Love, your 1st grand baby Beka 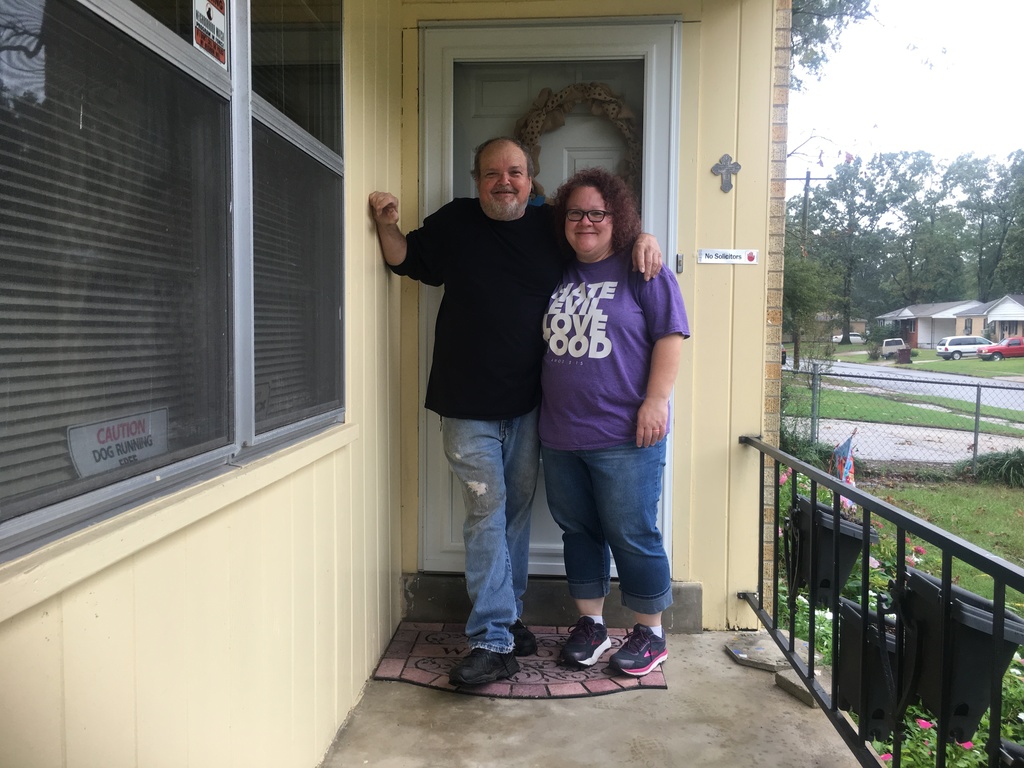 Posted Jan 12, 2021 at 09:26am
Kim we are so sorry to hear of the loss of your mother. She was a very sweet and kind person. Our thoughts and prayers are with you're family.
Carolyn & Robert Clontz

Posted Jan 11, 2021 at 07:40pm
I am so sorry to hear of Mrs. Coker's passing. I remember her fondly from First Cumberland Presbyterian Church. God bless you all!
Comment Share
Share via:
KW 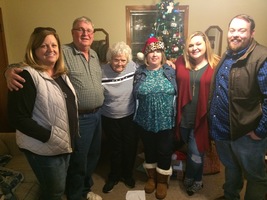 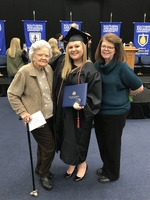 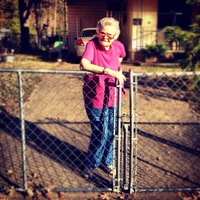