To share your memory on the wall of Nada Clement, sign in using one of the following options:

To send flowers to the family or plant a tree in memory of Nada Clement (Knighton), please visit our Heartfelt Sympathies Store.

Receive notifications about information and event scheduling for Nada

We encourage you to share your most beloved memories of Nada here, so that the family and other loved ones can always see it. You can upload cherished photographs, or share your favorite stories, and can even comment on those shared by others.

Posted Jun 12, 2021 at 01:13am
Our thoughts and prayers are with the family!! Mrs Clement was a sweet caring lady! Love Woody and Donna West
Comment Share
Share via:
BM

Posted Jun 12, 2021 at 01:03am
Sorry for your loss. Many times Mrs. Clement was the sub-teacher for my classes. I met her again at Salem Baptist Church when I came back to Pine Bluff. She was sweet lady.
My thoughts and prayers are with you and your family.
Comment Share
Share via:
JV 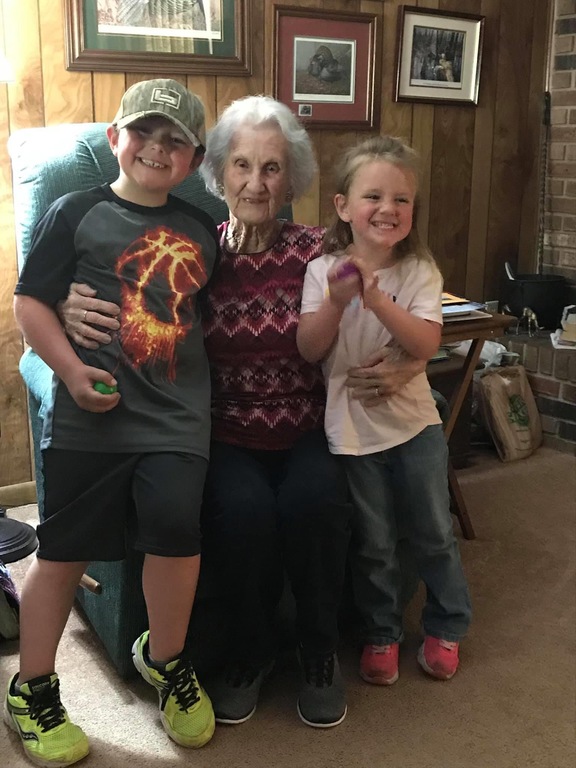 Posted Jun 10, 2021 at 07:12pm
Glenda,Carolyn~I’m so very sorry for your loss. Mrs. Nada was a very kind and special person and I have nothing but the fondest memories of her. May God comfort you in these days and those ahead.
Comment Share
Share via: 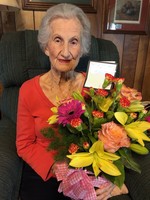 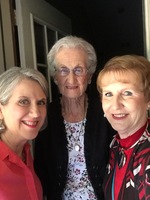 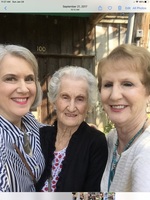