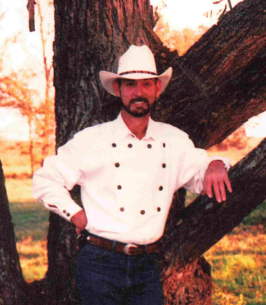 Lonnie David Anderson, 64, of Humphrey, was an award winning bow shooter who loved the outdoors, working with his hands and spending time with his family.

Lonnie was born January 28, 1958 in Scott, Arkansas, son of Nelson and Margaret Dempsey Anderson. He was reared and received his early education in Altheimer, graduating from Altheimer High School in 1978.

Lonnie worked at Ben Pearson’s for many years as a welder before working nearly 20 years at Producers in maintenance.

Lonnie also deeply loved leatherworks and was known by many for his ability to make quality knives and bows. When Lonnie was not working, hunting or making knives or bows, he enjoyed spending time with his family.

Along with his parents, he was preceded in death by his beloved wife, Marcella Anderson.

Private services will be held at a later date.