To share your memory on the wall of Leah Hampton, sign in using one of the following options:

Leah had a passion for dancing that began early in life with her sister, Betty Sue. They performed locally in the Pine Bluff area. Leah also taught dance and pursued a career in dance in New York and Las Vegas. Most of her life and professional career was in Hollywood in television. She worked at Hanna-Barbera and later was the Assistant to the Producer on shows such as “Barney Miller.”

Leah had a passion for life and believed in living it to the fullest. She was full of fire and passion. Her Mother called it “Spit and Vinegar.”

Ms. Hampton was preceded in death by her parents and her sister Betty Sue Triplett.

Due to COVID-19 crisis no service is planned at this time. A private memorial will be held at a later date. Cremation arrangements entrusted to Ralph Robinson and Son Funeral Home.
Read Less

Receive notifications about information and event scheduling for Leah

There are no events scheduled. You can still show your support by sending flowers directly to the family, or planting a memorial tree in memory of Leah Hampton (Hampton).
Plant a Tree

We encourage you to share your most beloved memories of Leah here, so that the family and other loved ones can always see it. You can upload cherished photographs, or share your favorite stories, and can even comment on those shared by others.

Posted Apr 24, 2020 at 10:24pm
I got to be around ms Leah for two yrs while my dad was at the nursing home and she was so full of life and seemed to be always happy and on the go up and down the halls. Wish I had known her in her younger days and would have liked to have seen more about her life in the obituary. I’m sure you had some interesting story to share about her. God bless those that loved her.
Ramona Green
Comment Share
Share via: 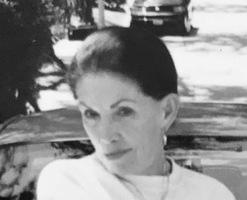 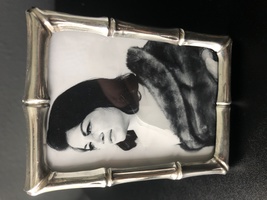