To share your memory on the wall of Lawrence Tucker, sign in using one of the following options:

To send flowers to the family or plant a tree in memory of Lawrence Allen "Precious" Tucker, please visit our Heartfelt Sympathies Store.

Receive notifications about information and event scheduling for Lawrence

We encourage you to share your most beloved memories of Lawrence here, so that the family and other loved ones can always see it. You can upload cherished photographs, or share your favorite stories, and can even comment on those shared by others.

Jamie, Alyssa, William, Thomas & Zachary, Love, Diane Tucker and Karl and Kimberly (Tucker) , and other have sent flowers to the family of Lawrence Allen "Precious" Tucker.
Show you care by sending flowers

Posted Jan 25, 2020 at 09:35am
My grandparents raised some amazing humans. When you see them and my dad, please give them a big ‘ol hug from me and tell them I love and miss them just as I love and miss you. And don’t tell my dad, but your jokes were always funnier 😁 Until we meet again, my sweet uncle!
Comment Share
Share via:
HS

Flowers were purchased for the family of Lawrence Tucker. Send Flowers

Posted Jan 24, 2020 at 10:56am
Larry "Godfather" will be missed. My prayers and thoughts are with Peggy and all the family. Love, Lou and Randy Shell
Comment Share
Share via: 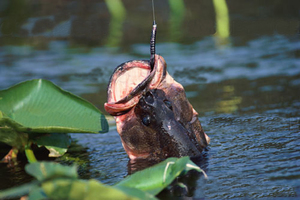