To share your memory on the wall of LaVerne Bridges, sign in using one of the following options:

She was a member of White Hall United Methodist Church, and a musical group called the Corn Shuckers. She enjoyed camping, fishing, working in the yard, her church and Lord, and all her family, especially her grandchildren and great-grandchildren.

She was preceded in death by her husband, Curtis Henry Bridges, whom she married on April 16, 1954; a son, Gary Bridges; her parents; a grandchild, Jennifer Bridges; sisters, Geneva Jacobs, Carrie Mullins, and Charlene Brown; brothers, Frank Brown, Johnny Brown, and Junior Brown.

The family will receive friends from 2:30-3:30 P.M. Tuesday, June 2, 2020 at Ralph Robinson and Son Funeral Home, followed by funeral services at 3:30 P.M. in the chapel with the Rev. Jimmy Herring officiating. The service will be available online at www.ralphrobinsonandson.com for those unable to attend. Burial will follow in White Hall United Methodist Church Cemetery.

The family would like to express their sincere thanks to Green House Cottages of Rison, Arkansas Hospice, and Hospice Angels for the attentive care and love they gave to Mrs. LaVerne.

Memorial contributions may be made to Arkansas Hospice or Hospice Angels.
Read Less

To send flowers to the family or plant a tree in memory of LaVerne Ann Bridges (Brown), please visit our Heartfelt Sympathies Store.

Receive notifications about information and event scheduling for LaVerne

We encourage you to share your most beloved memories of LaVerne here, so that the family and other loved ones can always see it. You can upload cherished photographs, or share your favorite stories, and can even comment on those shared by others.

Posted Jun 02, 2020 at 02:01pm
I am Laverne's Uncle Luther and Aunt Marie's daughter, Patsy Brown Boyd. My Mother and Daddy always loved to have Laverne and Curtis stop by and see them when they came to the deer camp. It was also special that Laverne and I have the same birth date, July 27. She will be missed and I am thinking about the family at this time.
Comment Share
Share via:
EC

Posted Jun 01, 2020 at 08:49pm
From the Thurgood girls, Glenda and Pat and their families. Our love and condolences to our sister, Reasel, and all the Bridges. 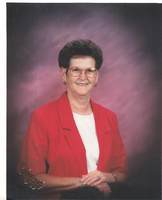 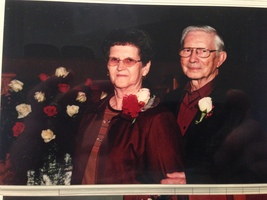 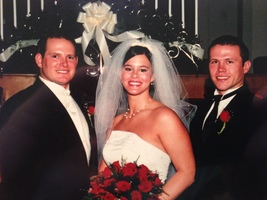 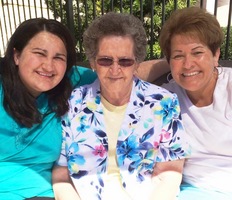