To share your memory on the wall of John Millwood, sign in using one of the following options:

Print
John Millwood, 48, of Pine Bluff, Arkansas, went to be with the Lord, Sunday, March 7, 2021, at Jefferson Regional Medical Center.

John was born December 26, 1972, in McGehee, Arkansas, to John Dixon” J. D.” and Linda Joann Hilburn Millwood. He was raised in Pickens and received his education in Dumas, where he was a 1991 graduate of Dumas High School. After high school, John attended the University of Arkansas at Monticello, where he received his Associate’s Degree in Pre-Med Studies. During this time, John also attended McGehee Vocational School and received his Emergency Medical Services Certificate and went on to become a Paramedic. John was very passionate about his profession and worked at several Emergency Medical Services over the years including working part time at EASI. John was currently employed by Southeast Arkansas Community College, where he was a Paramedic Instructor for nine years. He also was employed by Wildfire Rescue Team, where he served as a Paramedic at the Wildman Mud Track in Pine Bluff.

John was an active member of Shannon Road Baptist Church, where he enjoyed being involved in many of the church activities. He also had served as a Fire Chief at the Watson Chapel Fire Department. John spent many Friday nights at the Watson Chapel football games, where he enjoyed dedicating his time, skills and emergency service in the event that someone got hurt. John loved his profession, his family, and all of his co-workers and friends. He touched many lives with his compassion and willingness to help others when asked. He was loved and will be missed tremendously by many.

Funeral services will be Monday, March 15, 2021, 10:30 AM, at Watson Chapel Baptist Church with Pastor Josh Blevins officiating. Burial will follow at Jefferson Cemetery in Winchester, Arkansas.

In lieu of flowers, the family has asked that memorials be made to the EMS Foundation, www.emsmemorial.org or Shannon Road Baptist Church, 6817 Shannon Road, Pine Bluff, Arkansas 71603.
Read Less

To send flowers to the family or plant a tree in memory of John Millwood, please visit our Heartfelt Sympathies Store.

Youth Home QRTP Program, Gail Glover & Oubrey Henry, and other have sent flowers to the family of John Millwood.
Show you care by sending flowers

Guaranteed hand delivery by a local florist
AM

Posted Mar 23, 2021 at 12:14pm
I have known John Millwood for most of my life. We went to school together in Dumas, Arkansas and lived in the same hometown. He was always a sweet, nice, friendly and loving person. To the family and friends, my heart goes out to you.
Comment Share
Share via:
YP

Posted Mar 13, 2021 at 08:28am
Wishing you peace to bring comfort, courage to face the days ahead and loving memories to forever hold in your heart. Love, Deepest sympathies from the the Dumas High School Class of ‘91 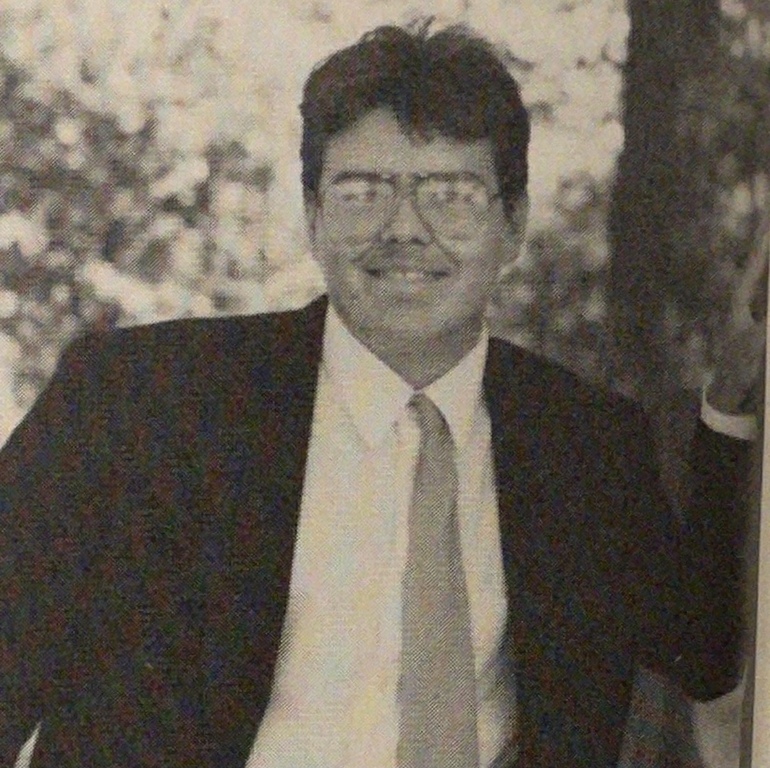 Posted Mar 12, 2021 at 06:28pm
Met him at Shannon Baptist Church. Found out we were both from Dumas. He was a good man and I know a good dad. Just hard to believe. Prayers to all the family.
Jamie Ricketts Gillum
Comment Share
Share via:
GH 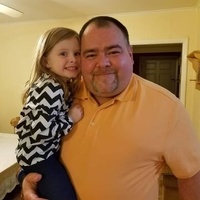 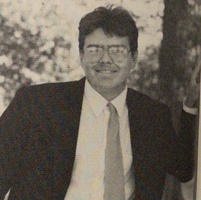