To share your memory on the wall of John Slaton, sign in using one of the following options:

Provide comfort for the family of John Slaton with a meaningful gesture of sympathy.

There are no events scheduled. You can still show your support by sending flowers directly to the family, or planting a memorial tree in memory of John Douglas Slaton.
Plant a Tree

Posted Apr 12, 2020 at 07:36am
Doug I am deeply saddened by your passing as growing up we were great friends and did lots of activities together. I am sure you are in a better place now. No doubt yo7 will be missed by me and many others
Comment Share
Share via:
TH

Posted Apr 07, 2020 at 04:30pm
For your kind and gentle soul Doug, the tree branches reach out to you in heaven. I will miss you sweet classmate my friend.

Posted Apr 07, 2020 at 04:00pm
David, Lou and family
Our sympathy in the loss of your brother.
Our thoughts and prayers are with you
all as honor his life.
God bless, Bob and Deb Freesen
Comment Share
Share via: 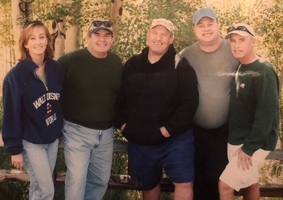 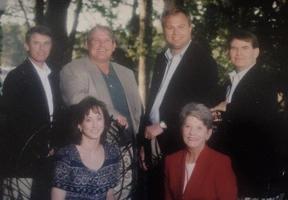 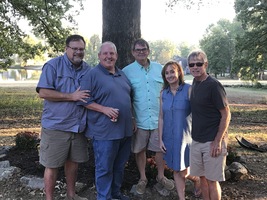