To share your memory on the wall of Joanne Smith, sign in using one of the following options:

Provide comfort for the family of Joanne Smith with a meaningful gesture of sympathy.

To send flowers to the family or plant a tree in memory of Joanne S. Smith, please visit our Heartfelt Sympathies Store.

Receive notifications about information and event scheduling for Joanne

We encourage you to share your most beloved memories of Joanne here, so that the family and other loved ones can always see it. You can upload cherished photographs, or share your favorite stories, and can even comment on those shared by others.

Phil Wheat & Lori Givens and Sandy and Tracy Hart, Colton Horn, and Kason and A have sent flowers to the family of Joanne S. Smith.
Show you care by sending flowers

Dear Claire and Clyde - thank you so much.
BR

Thank you so much for thinking of us.
DT

Dear Debbie and Mark - thank you so much for thinking of us at this time.
PG

Posted Apr 24, 2020 at 04:38pm
She was and is such a wonderful lady. She makes Heaven even better! This comes with the love and prayers of Lori Givens, Phil Wheat and our families.

Sandy and Tracy Hart, Colton Horn, and Kason and A

Posted Apr 24, 2020 at 01:30pm
Joanne was a beautiful lady with a radiant spirit. What a wonderful legacy she created in all of you. Our love and prayers are with you.

Sandy and Tracy Hart, Colton Horn, and Kason and A purchased the Your Light Shines for the family of Joanne Smith. Send Flowers 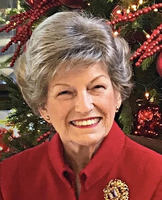 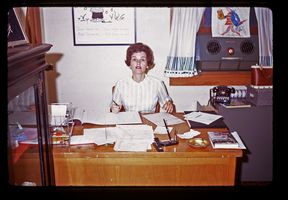 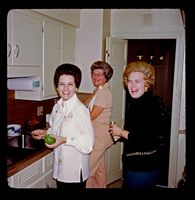 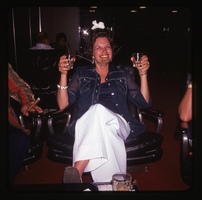