To share your memory on the wall of Jessie Williams, sign in using one of the following options:

To send flowers to the family or plant a tree in memory of Jessie Judson Williams, please visit our Heartfelt Sympathies Store.

Receive notifications about information and event scheduling for Jessie

We encourage you to share your most beloved memories of Jessie here, so that the family and other loved ones can always see it. You can upload cherished photographs, or share your favorite stories, and can even comment on those shared by others.

Posted Jun 23, 2020 at 10:55am
Never a dull moment with Jud, always full of lif and a smile. Made one of my first railroad trips with him. He will be missed by many.
Comment Share
Share via:
FT

Posted Jun 22, 2020 at 04:42pm
Joyce, I am sorry for your loss. I did knot know your husband but I do know you and I know that you are devastated. Please accept my condolences and my apologies for not being a closer friend and checking in more often on you. You know that we grew apart when you left Nuvell but we will always be sisters in Christ and I love you very much. I pray that God will comfort you in this hour of sorrow. I do pray for peace for you and all your family at this time.
Comment Share
Share via: 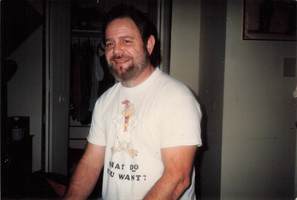 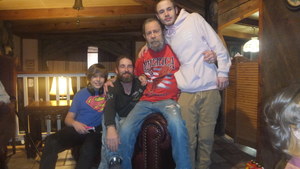