To share your memory on the wall of Jerry Pennington, sign in using one of the following options:

There are no events scheduled. You can still show your support by sending flowers directly to the family, or planting a memorial tree in memory of Jerry Dale Pennington.
Plant a Tree

Posted Dec 30, 2019 at 08:46pm
So sorry to hear of Jerry's passing.
To the family: May the Holy Ghost give you comfort in this time of loss
Comment Share
Share via: 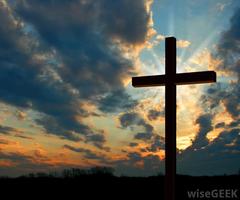