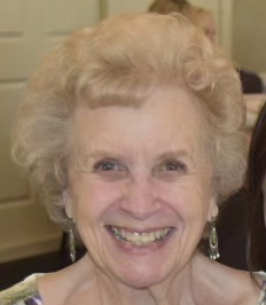 Mrs. Scallion worked at the Pine Bluff Arsenal as a buyer in the Contracting Directorate, retiring in 1995.

She was a member of First Assembly of God.

In addition to her parents, she was predeceased by her siblings, Delbert Bolding, Avis Hood, Charles Ruel “Bo” Bolding, and Dorothy Poteet.

For online condolences and a livestream of the service, please visit RalphRobinsonandSon.com