To share your memory on the wall of James Conn, sign in using one of the following options:

To send flowers to the family or plant a tree in memory of James Edward Conn, please visit our Heartfelt Sympathies Store.

Posted Feb 25, 2021 at 04:28pm
Judy, what can I say that hasn't been said, he was a giant among men. His love for GOD was complete. Most of the time he had that smile, but as you know it wasn't always there. We have had some great times together. I can't remember the early years, if you needed him go no further than Good Faith, he was always there. The late and cold nights working on the bus we got from Goldberg. Now that was a challenge. Judy I could go on for ever,but you know that. This is just a few of my stories, and I know everyone has some great stories to tell. James you and the boys will always have a special place in our hearts. I am sorry we won't be able to be there, but if we we you would just have to strengthen us instead of the other way. If you need anything just let us know. All of you will always have a special place in our hearts With CHRIST Love.

Posted Feb 24, 2021 at 10:28pm
So sorry for your loss Judy , he was so full of life when y’all would come in and have your vehicles service . He will be miss by many . Prayers
Comment Share
Share via:
JS

Posted Feb 24, 2021 at 02:11pm
So sorry for your loss Judy and family. He was such a good man. We have so many good memories of him. He was a great friend to my parents. Our thoughts and prayers are with the family.
Comment Share
Share via:
LS

Posted Feb 24, 2021 at 01:28pm
Praying for comfort and peace during this time. Love Brent and Selena Speake

Love Brent and Selena Speake purchased flowers and planted a memorial tree for the family of James Conn. Send Flowers 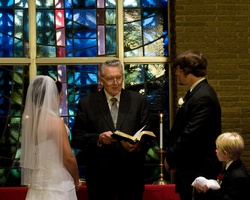 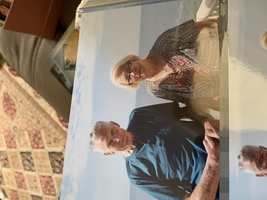 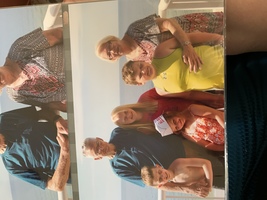