To share your memory on the wall of Edward Herring, sign in using one of the following options:

Provide comfort for the family of Edward Herring with a meaningful gesture of sympathy.

We encourage you to share your most beloved memories of Edward here, so that the family and other loved ones can always see it. You can upload cherished photographs, or share your favorite stories, and can even comment on those shared by others.

Posted Jul 28, 2019 at 09:50am
I worked with Boe at Varco-Pruden for 35 years before retiring and moving to Mount Ida. He was a good friend to my husband, Aubrey, and me during that time. I also worked with his boys during some of that time. I know he will be greatly missed. Our prayers are with the family in their time of grief.
Comment Share
Share via:
EE

Posted Jul 20, 2019 at 08:37pm
To the Herring Family
We are so sad to hear of Boe’s death. Praying for your precious family in the days ahead.
Ronnie & Shirley McMillan
Comment Share
Share via:
MM 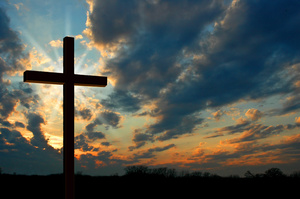