To share your memory on the wall of Chlotiel Work, sign in using one of the following options:

Mrs. Work was a faithful attending member First Assembly of God in Pine Bluff, Arkansas until moving to Louisiana in the early 1990s. She then became a faithful member of New Life Assembly of God Church, a charter member of the Desoto Quilters Guild and a member of Friends of the Library in Mansfield.

Burial will be private.

Receive notifications about information and event scheduling for Chlotiel

There are no events scheduled. You can still show your support by sending flowers directly to the family, or planting a memorial tree in memory of Chlotiel Work (Bragdon).
Plant a Tree

We encourage you to share your most beloved memories of Chlotiel here, so that the family and other loved ones can always see it. You can upload cherished photographs, or share your favorite stories, and can even comment on those shared by others.

Posted Mar 27, 2020 at 02:43pm
May this tree grow and blossom in memory of your sweet mom. God bless you and comfort you. With deepest sympathy.

Thank you. I love the friendship we have had over the years.
BP

Posted Mar 23, 2020 at 11:48am
Shelia mother very sad when I called her this morning to tell her your mother had passed. She was remembering the
last time she saw your mother was at daddy's funeral. What a shame that they never got to see each other anymore.
She and I send our love to you and your family wish we could come to a visitation and see you but with all that is going
on right now we can understand why you are not having one . Love you all

Thank you. Alice was such an awesome friend to mom 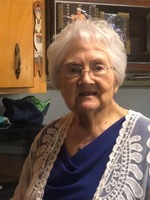 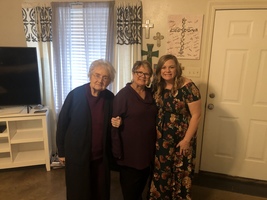 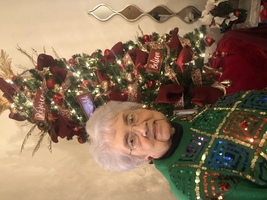 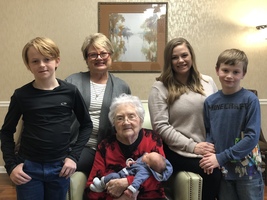