To share your memory on the wall of Brenda Kay Dice, sign in using one of the following options:

Provide comfort for the family of Brenda Kay Dice with a meaningful gesture of sympathy.

To send flowers to the family or plant a tree in memory of Brenda Kay Dice (King), please visit our Heartfelt Sympathies Store.

Receive notifications about information and event scheduling for Brenda Kay

We encourage you to share your most beloved memories of Brenda Kay here, so that the family and other loved ones can always see it. You can upload cherished photographs, or share your favorite stories, and can even comment on those shared by others.

Kathrene Harris, Jan and Cindy, and others have sent flowers to the family of Brenda Kay Dice (King).
Show you care by sending flowers

Posted Nov 09, 2019 at 03:48pm
I am so sorry to hear about Kay. I just found out today that she had passed. She has been in my prayers for a while now.
Hope you all are well.
Sincerely, Peggy Siegler Swob
Comment Share
Share via:
DR

Posted Aug 21, 2019 at 04:05pm
Kay was a wonderful coworker, as well as friend. May God Bless her family with beautiful and loving memories.
Diane Rhoden 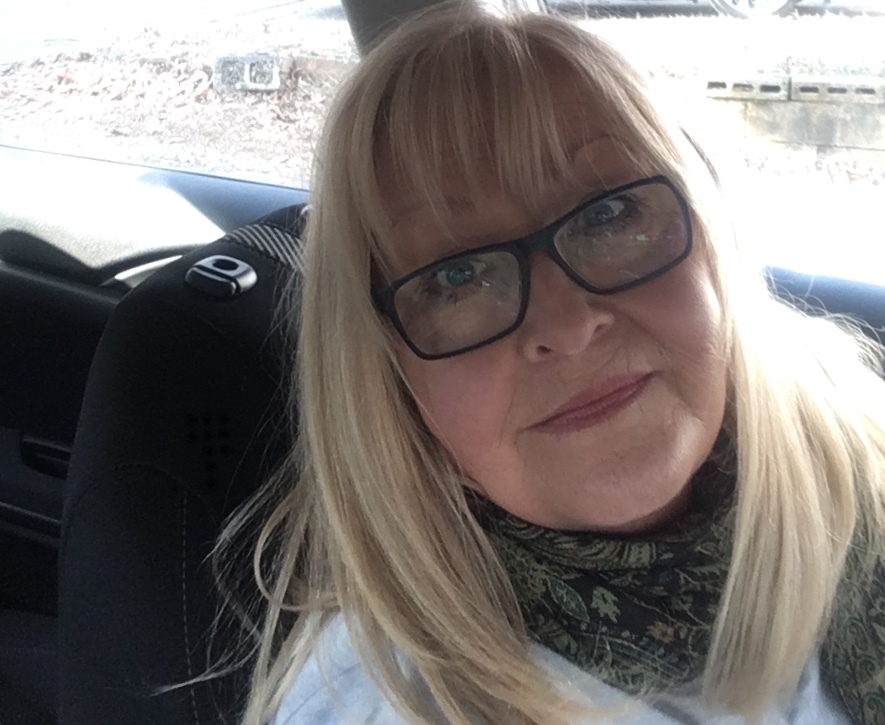 Posted Aug 20, 2019 at 07:32pm
Our deepest sympathy to the family. Sending prayers for comfort during this difficult time. Glen Hobbs and Pam Clark
Comment Share
Share via:
NF

Posted Aug 20, 2019 at 03:10pm
Kay and I were next door neighbors and friends in our youth. She had a wonderful sweet personality and it was fun to be a friend. We attended Church together and shared our faith and love for our Savior. Kay had lots of friends and no enemies. I have always remembered her and valued our time together.
Comment Share
Share via:
D

Posted Aug 20, 2019 at 09:43am
Sorry to hear of the passing of a friend from the 1965 class of WCHS. I know you’re in a much better place now but you will be missed.
Dane Meador (classmate)
Comment Share
Share via: 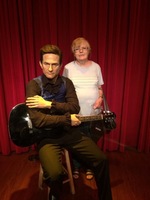 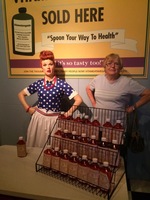 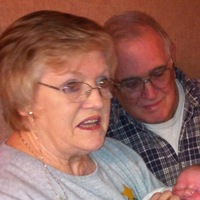