To share your memory on the wall of Barbara Lloyd, sign in using one of the following options:

To send flowers to the family or plant a tree in memory of Barbara Ann Lloyd (Ferguson), please visit our Heartfelt Sympathies Store.

Receive notifications about information and event scheduling for Barbara

We encourage you to share your most beloved memories of Barbara here, so that the family and other loved ones can always see it. You can upload cherished photographs, or share your favorite stories, and can even comment on those shared by others.

Posted Jul 23, 2020 at 07:00pm
So sorry to hear of Barbara's passing.
Barbara was a coworker for a number of years and always a pleasure to work with.
She will be missed but now her and Dan will rejoined each other for ever and ever.

I am so sorry to hear of the loss of Barbra. She was a good friend of mine and many others. May GOD Bless her and her Family
Comment Share
Share via:
TO

Posted Jul 22, 2020 at 05:24pm
To the family of Barbara Lloyd,
Barbara and I were coworkers for many years at Arkansas Department of Correction. Our thoughts and prayers are with you during your time of bereavement. Rest assure you are not alone. 2 Corinthians 5:8 "We are confident, I say, and willing rather to be absent from the body, and to be present with the Lord." May you find peace and comfort in the word of God.
With deepest sympathy,
Tina Owens and Family
Comment Share
Share via: 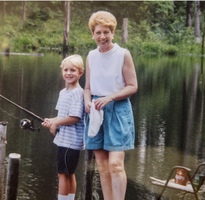 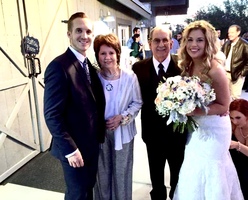 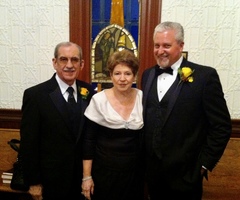